Cancelled, due to lack of interest 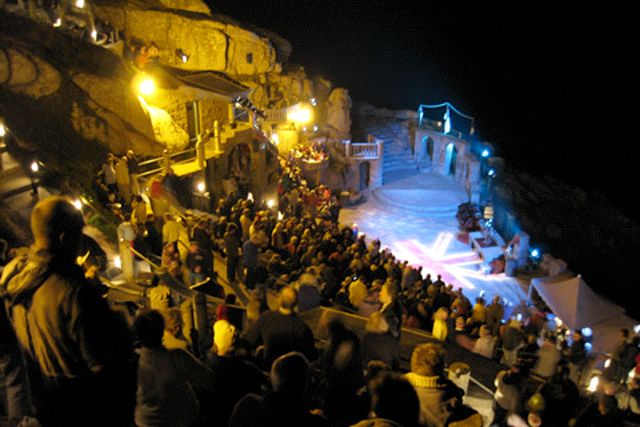 How often have you seen events cancelled apparently due to a lack of interest, as if the absent audience are to blame?

What nonsense. Events are cancelled for three reasons, none of which are the fault of the expected but missing participants.

This is different from saying “no one was interested”. The event just doesn’t strike many people as being useful, or even attractive, to them. The event organisers and promoters have failed to make the event relevant to the market. Perhaps they didn’t even bother working out who the target partcipants were, and pitched their promotion at ‘everyone’ and so spoke to ‘no one’.

Regardless of how useful and mind bendingly relevant an event might be, if no one hears about it, it will still fail.
Engaging people and persuading them to act takes more than a generic email or web page asking them to set aside a date in their diary. To help people take action we need to entice and inform them over several days and weeks using several channels. A poster in the canteen isn’t enough.

3 Hurdles to signing up

Some events are both interesting and well promoted, but then throw hurdles in front of the prospective participant. Perhaps the event organiser insists that prospective participants must snail mail their details, instead of providing an email and a number. Maybe sign-up is via the web (yay!) but the form demands your birthdate and annual income. Such personal details are unnecessary under the Data Ptotection Act and asking for superfluous personal details is very intrusive and likely to offend.

Event organisers must take responsibility for their failures as well as successes.

If your conference, talk, training or group discussion isn’t interesting, useful and relevant to people then why are you bothering to promote it?

If it’s life-shatteringly good then why aren’t you doing weeks of multi-channel promotion?

Get it right, don’t blame the audience for their “lack of interest”.

Twenty words, not too many polysyllables

Your comms are boring

One thought on “Cancelled, due to lack of interest”